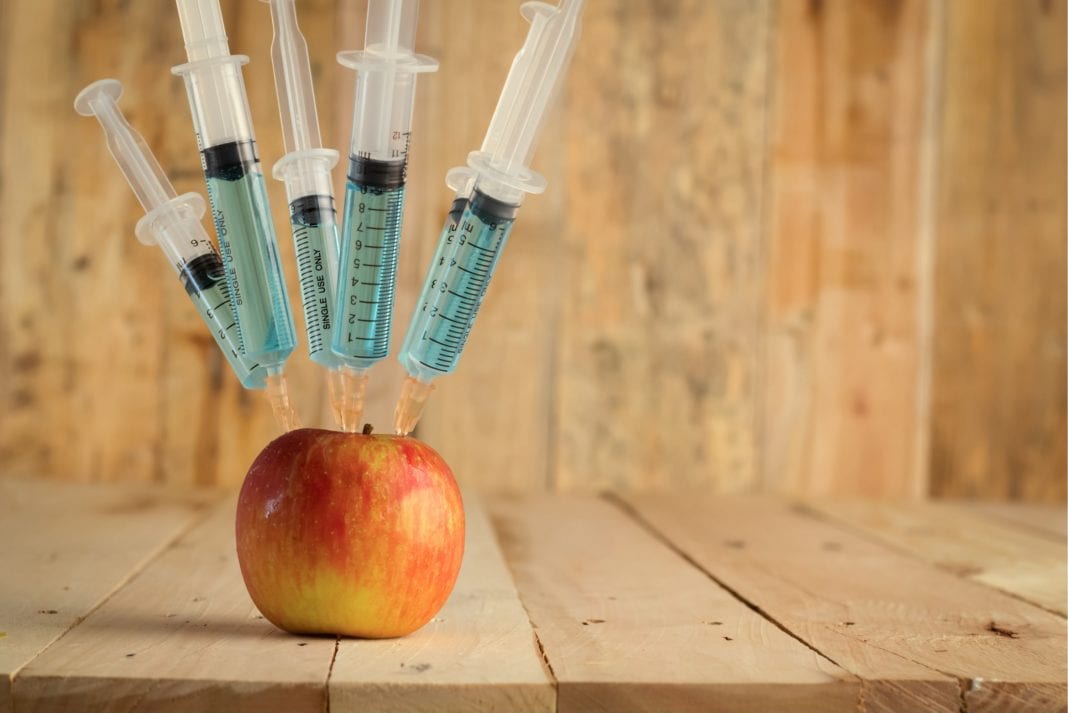 Agriculture Minister Thoko Didiza has upheld a decision to reject agriculture chemical company Monsanto’s application for the commercial cultivation of its triple stacked ‘drought-tolerant’ maize seed. The maize is genetically modified (GM) to be tolerant to drought as well as resistant to certain insects.

Didiza made a final decision on an appeal lodged by Monsanto SA against the decision taken by the executive council regarding the general release application of a GM maize event, MON87460 x MON89034 x NK603.Its refusal was based on the fact “that kernel count per row and kernel count per ear showed that there were no statistically significant differences between the MON87460 x MON89034 x NK603 maize event and conventional maize in water limited conditions.

“The insect resistance data presented was insufficient since it was only collected from one trial site for two planting seasons,” her department said in a statement issued today.

Monsanto lodged an appeal in November against the refusal of its general release application by the executive council.

The appeal board upheld the decision to refuse the application and recommended more sites and seasons were needed to demonstrate efficacy of the drought tolerance gene.

On August 28, Didiza made the final decision, upholding the appeal board’s decision “and as such the refusal of a general release application for the MON87460 x MON89034 x NK603 maize event is sustained”.

The African Centre for Biodiversity (ACB) welcomed the “landmark decision”, after more than a decade of “battling Monsanto’s bogus drought tolerant maize project”.

The decision, it said, was a “triumphant win” for the ACB and other civil society organisations on the continent that had “tirelessly resisted the introduction of these GM varieties in SA, Mozambique, Kenya, Uganda and Tanzania.

“The Minister’s decision was made following the abject failure of the GM varieties to increase yield under drought conditions during repeated field trials in SA.

“The Minister concluded what the ACB and independent biosafety experts have been saying for the last decade – that the drought tolerance gene in the MON87460 x MON89034 x NK603 maize event did not provide yield protection in water-limited conditions.

Contrary to promises made by Monsanto, yield benefits were inconsistent and in some trials even showed lower yields than conventional maize,” it said.

The decision revealed that insect resistance data was insufficient since it came from only one trial site for only two planting seasons.

“Significantly, the Minister and the appeal body rejected attempts by Monsanto to claim that their drought tolerant trait was effective based merely on differences in maize kernel characteristics, despite lack of yield benefits, which in itself is not indicative of efficacy of a trait.

“The data exposes the twisting and manipulation of science by Monsanto to promote sales of their ineffective GM products for complex environmental, political and socio-economic challenges, such as climate change and poverty.”

The ACB said it had been exposing the lack of evidence of drought-tolerance since 2008, calling on Monsanto to prove the efficacy of this trait.

Backed by the Bill and Melinda Gates Foundation, traits such as drought-tolerance are being “peddled as the latest Western biotechnology solution to climate change and hunger eradication under the Water Efficient Maize for Africa (WEMA) project, being implemented in South Africa, Kenya, Uganda,Tanzania and Mozambique.

“This purports to offer the GM drought tolerant maize to smallholder farmers in Africa as a “climate smart” solution to abiotic stresses such as drought.”

The ACB said it was appealing the government’s decision to approve the single drought tolerant trait MON87460.

“It remains to be seen if Monsanto will withdraw from the appeal case now that it is project has been dealt such a severe death-blow,” it said.

Here the link to the on-line article