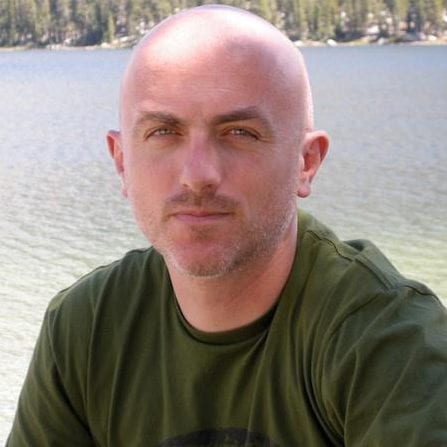 Technical director of Rete Semi Rurali, he coordinates the activities of the association with particular reference to research projects.

He graduated in Agriculture from the University of Florence. He has edited several publications on agrobiodiversity and the impact of GMOs on agricultural systems.

From 2000 to 2009 he collaborated with the Istituto Agronomico per l’Oltremare of Florence on two cooperation projects for the development, conservation and enhancement of biodiversity.

From 2007 to 2014 he was responsible for the European projects Farm Seed Opportunities and then SOLIBAM on behalf of the Italian Association of Organic Farming. In 2006 he edited the notebook of CNS-Ecologia Politica “Agri-Cultura. Earth Work Ecosystems“, with Giovanna Ricoveri.

From 2007 to 2011 he was Coordinator of the Semi Rurali Network then in 2011 he became the technical director.

In the period 2010 – 2012 he collaborated with the Ministry of Agriculture in the drafting of the Guidelines for the Conservation of Agricultural Biodiversity.