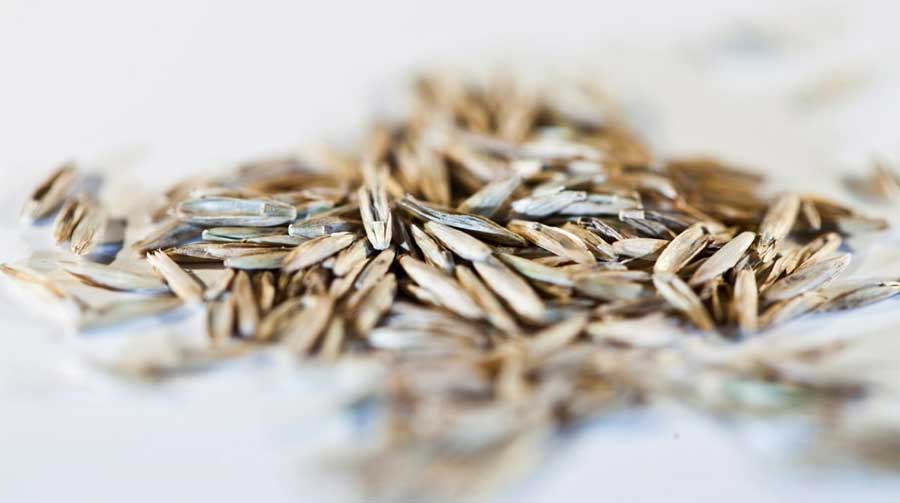 The consultancy (ICF) that will do the background work for the study requested by Member States to the European Commission on the options to reform the seeds marketing rules has contacted the limited number of stakeholders that had been chosen by the European Commission (DG SANTE, Plant Health Unit) for preliminary interviews on the study. IFOAM EU and Arche Noah are amongst those contacted to participate in this preliminary exercise, the complete methodology of which is still unclear at the time of writing.

The publication of the study is expected during the first quarter of 2021 and will be followed by an impact assessment to be drafted by DG SANTE officials. The European Commission has already informally signalled that the reform process will not be a complete systemic overhaul, and is likely to be more targeted than the 2013 exercise, but will definitely address the issue of conservation and amateur varieties, as well as the “sale” of seeds to nonprofessional users.

On this particular topic, the European Commission has confirmed its restrictive approach to the terms “commercial exploitation” used in the seeds marketing Directives, which, if interpreted loosely at national level, would allow the exchange and sale of biodiverse seeds outside the scope of these rules. The Commission submitted a statement of opinion to the French authoritiesin response to an amendment of the national Rural Code that allows the sale of non-registered varieties to non-professional final users. The amendment (a similar version of which had already been voted before but annulled by the Constitutional Court) comes through a wide-scoped law on transparency in the food chain. In its statement, the European Commission argues that only a very limited number of acts, which are cited in certain seed marketing Directives, should not be viewed as acts falling under the notion of “commercial exploitation of seeds” (i.e. the exchange of seeds for inspection or controls, for experimental purposes, the supply of seeds for the production of certain primary goods aimed at industrial production). Although the Commission recognises that such list of exceptions is not an exhaustive one, it quickly notes that the sale of seeds to non-professional users cannot be viewed as such an exception, without bringing forward any substantive legal (or technical) arguments. It also argues that, given the ongoing study and reform process, a common European approach to the topic would be preferable, and asks the French authorities to defer the implementation of the new national rules by six months. The statement has been criticised by numerous farmers and seed savers’ associations. The next leg of the French saga on the sale of non-registered varieties to nonprofessional users, which has actually started in 2016 through a different law, is expected on 25th September 2020, date where national authorities need to inform the Commission of the response to the statement. But that will hardly be the last chapter of the story.