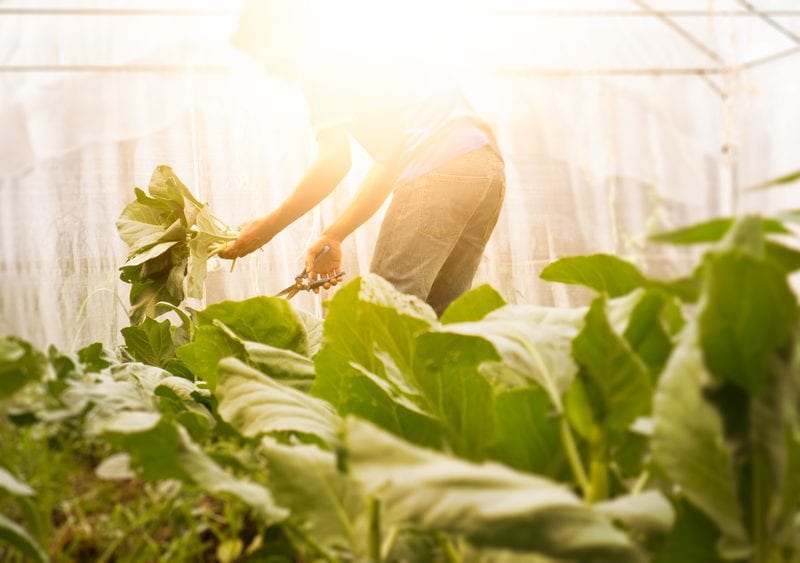 As part of the European Green Deal, the European Commission has launched a public consultation, on the Action Plan for the development of EU Organic Production. Indeed, both the EU Biodiversity & Farm to Fork Strategies contain ambitious targets for organic farming, as 25% of the EU’s agricultural land should be under organic farming by 2030, similarly aiming for a significant increase in organic aquaculture. The consultation, open until 27th November, consists of a questionnaire available in all official EU languages. It wants to gather data on the current state of organic production, the means through which demand and consumer confidence could be stimulated, organic production promoted, and assess the contribution of such production to climate and environment. Crop diversity is not mentioned as such, but there is a possibility to submit additional text where the issue could be brought up.

As mentioned in the last Sprouts, in parallel to the ongoing Common Agricultural (‘CAP’) reform process, and the Farm to Fork Strategy, the European Commission’s DG Environment is carrying out a comprehensive evaluation of the effects of the CAP on Biodiversity Soil, and Water. Building on a roadmap published in 2018 and on a study published in March 2020 on the “Evaluation of the impact of the CAP on habitats, landscapes and biodiversity”, the consultation is open until 22th October 2020.

Another consultation, this time launched by the Commission’s DG Agriculture, relates to “the long-term vision for rural areas”, and will remain open until the 30th November. The survey aims to identify the needs of rural areas, what makes them attractive, opportunities for the future, and governance issues.

Participation requires the creation of an EU login, but can be filled out as an EU (or non-EU) citizen, association or institution, anonymously, and it is possible to attach an additional statement to the questionnaire.