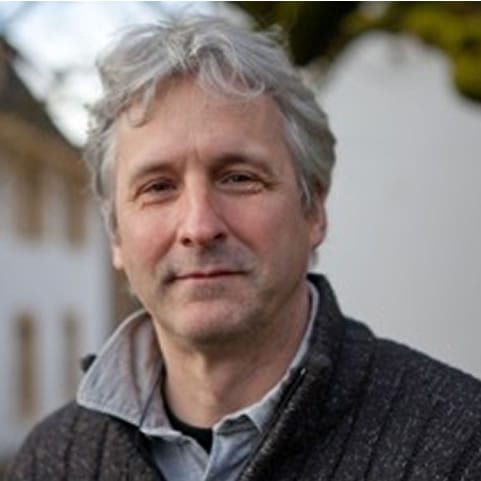 After finishing his studies in Biology (Archaeoethnobotany) Béla Bartha worked as a manager for public relations and coordinated several national exhibitions to vulgarize scientific work for a broader public.

Until 1999 he worked as a teacher in Biology at a high school Basel and in 1995 he started his work at the foundation ProSpecieRara. Here he was responsible for the public relation work and developed the crop collection as well as the seed savers network around the seed bank called „seed library“.

In 2002 he became the director of ProSpecieRara and was elected as a member of the board of director of the Swiss Commission for the Conservation of Plant Genetic Resources (SKEK).

Since 2002 he represents some European NGOs in the Steering Committee of the ECPGR as an observer and since five years he is a member of the managing board of ECLLD.